(No coupons)  Burn Genie gives you the fast-acting power of silver to start healing your burn quickly. Get yourself prepared and order this now, so that you will not have to wait in greater burn pain for a week while this product is delivered. Remember, it is not a matter of if a burn will occur, but when a burn will occur. “While silver is now labeled as an alternative medicine, it was once used widely in hospitals as the premiere antiseptic and antibiotic. It is still used in hospital burn centers for its incredible ability to heal burns more rapidly than steroids. We were astounded when witnessing it eliminate a sunburn in the span of just an hour, and a burnt tongue within minutes.”[1] “Silver does not have to be reserved for severe cases. It can be used for sunburns, kitchen accidents, and the occasional burnt tongue.”[2]

Silver has been proven to expedite the recovery from sunburns. Thus, Burn Genie is a smart accessory to take along for beach trips.  Burn Genie is now also available in a spray mist.

Burn Genie features a combination of colloidal silver and triple-strength aloe juice from concentrate. It spreads easily on skin and soothes minor burns. It is not for open wounds. The antibacterial effect of the silver additionally reduces the likelihood of infections. 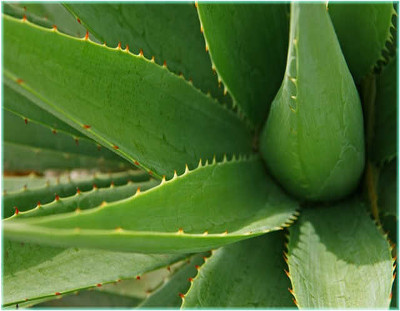 “Aloe gel, made from the central part of the aloe leaf, is a common household remedy for minor cuts and burns, as well as sunburns. It can be found in many commercial skin lotions and cosmetics. Aloe contains active compounds that may reduce pain and inflammation and stimulate skin growth and repair. It is also an effective moisturizing agent. For this reason, aloe vera gel has gained tremendous popularity for relief of burns.”[3] 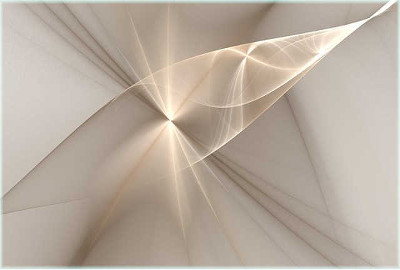 Burn Genie is the marriage of pure colloidal silver with concentrated

aloe sap to form a hydrating gel friendly to your skin.

The grey-brown color of Burn Genie gel comes from its colloidal silver content. Colloidal silver is the only liquid ingredient, providing high-strength silver combined with an organic aloe concentrate. To help prevent spoilage, Burn Genie is preserved with 0.2% sodium metabisulfite, a preservative commonly used to keep wine fresh. “Silver has been known for decades as the best substance for burns, and even the mainstream medical establishment cannot deny its benefits. Nothing comes close to providing such relief. Along with repairing the damaged skin, silver also prevents infections, which is a common complication with severe burns.” [Endnote 2]

Burn Genie contains no toxic ingredients, nor anything which is not generally accepted as safe, but it is intended to be for external use only.

SILVER IN A BOTTLE

Silver in a Bottle is true colloidal silver.  It is made by electrolysis, using 99.9% pure silver bullion from a licensed American supplier, and pure steam-distilled water.  Colloidal silver is a delicate electrolytic liquid which can have no additional ingredients because it would then no-longer meet the definition of colloidal silver.  Colloidal silver, by definition is also ionic, at the same time, because it holds an electric charge.  The charge held by silver is a negative charge.  The electric charge takes the form of an additional negatively-charged layer on the surface of the silver particles.  The charge keeps the particles in perpetual suspension in the water by the mutual repulsion among them; much like magnets repel each-other when like poles are brought together.  Gravity does not cause the particles to settle out of the liquid, as the force of mutual repulsion is greater than the force of gravity on each particle.

A colloid, by definition, has particles less than 1 micron in size.  The particles are very minute, and the amount of silver in the water is; likewise, minute at only 20 parts per million, or a bit more.  Colloidal substances are “most remarkably active...They owe their activity to their minuteness and to the fact that substances when in the colloidal state have an enormous surface area as compared with their volume or weight, and as chemical reactions depend on the amount of contact between two or more particles these reactions will proceed the more rapidly and completely when the substances have a large surface area and are in a state of oscillation.  It is well known that chemical reactions can only occur when two or more substances are in direct contact, colloidal substances are very powerful because of the enormous area they possess.”1  Searle is referring to two different surface areas; the surface of the minute particle of silver, and the “enormously” larger surface area of the same particle when it is in the colloidal state! In the colloidal state, the layer formed by the electric charge gives the particle an effective surface area many times larger than that of the particle itself.

Searle continues, stating that, “On the other hand, mass (weight) plays an important part in all chemical reactions and largely regulates their intensity.  The mass of colloidal sol particles is so minute that the objectionable effect of intense reactions on the human subject are largely avoided, whilst the advantages of rapid and complete reaction are secured.  For this reason, certain medicines administered in the colloidal form are not merely more active and possess greater penetrating power, but they are free from the poisonous effect of the same substances when given in the form of tincture or solution.”2  For this reason, colloidal silver was deemed safe and effective 100 years ago.

No Coupons with this package.